Still noticing the couples all around me and feeling a little isolated, last week up on the North shore, I took myself out on a date for sushi at a fantastic place in Hanalei. I asked the sushi chef (the first woman sushi chef I ever did see) if there was a good place to hear some live music nearby, and she suggested a local bar call the Tahiti Nui. I remembered that Mike’s roommate Lyza had told me that it was THE local hangout for hook ups. Well, I was more interested in seeing live music, the thought of a hook up actually turned my stomach, but it might be fun to meet some people. 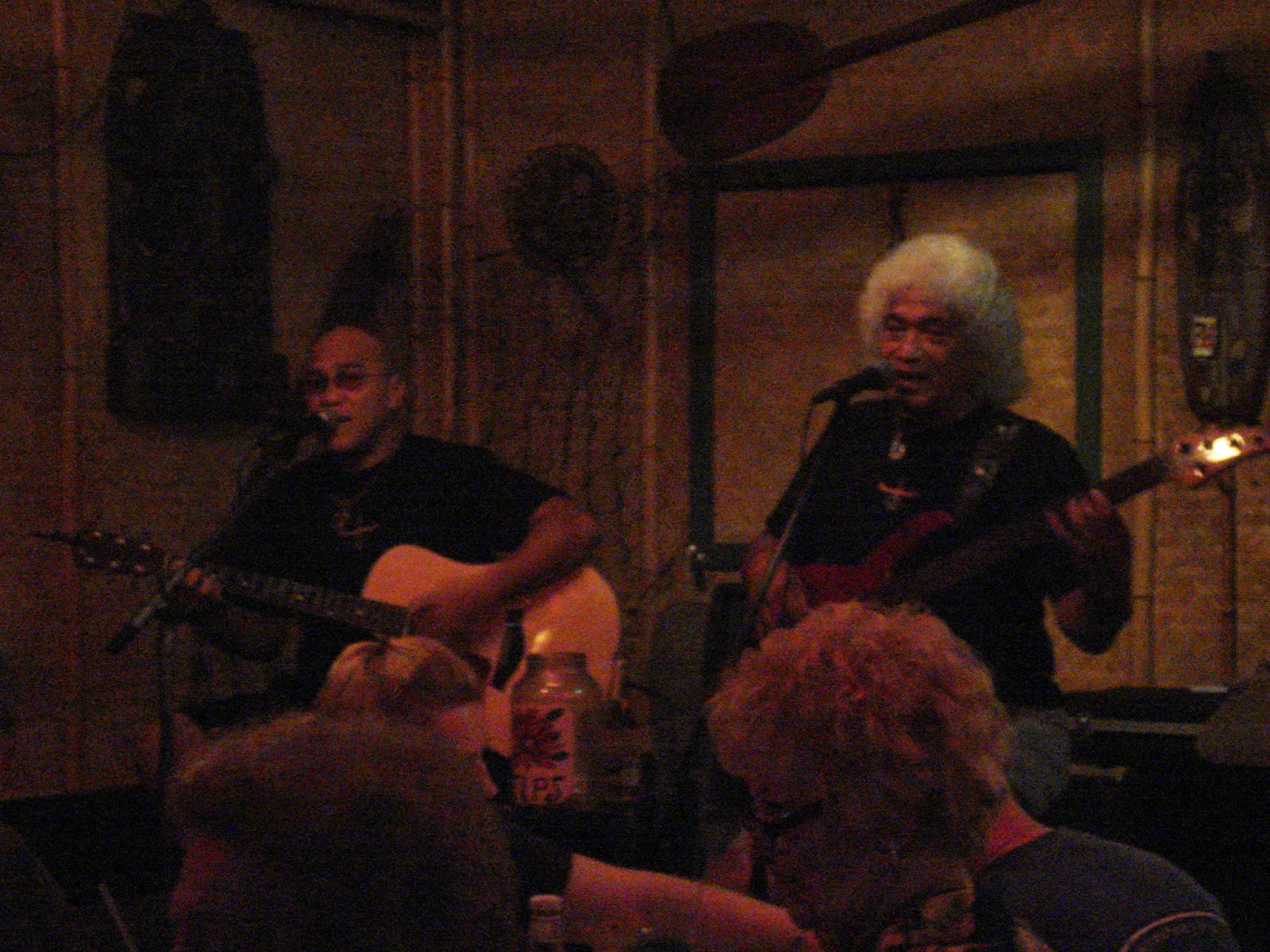 The place was not terribly crowded when I arrived, so I perched on a barstool toward the back of the place where I could take in the entire scene and ordered a Kauai brewed beer. The music was sad, and I wondered what possessed me to come here at all. I struck up a short conversation with an old uncle next to me, and within a moment another guy arrived -clearly on the prowl- and had Uncle introduce us. (They were in cahoots, apparently) I’ll call this guy Rupert the corn and soy farmer.

Rupert began to pontificate about pesticides and go on about GMO’s; he displayed his Miller Light (?) and proudly exclaimed that it was made from all GMO corn and that none of it has ever done him any harm. Looking at him, I would have to disagree; energetically, there was a lot going on there, and none of it was healthy. In any case, he was the only person I had to talk to, and rather than try to convert his thinking about organics (although I made a few half-hearted attempts), I decided to seek some common ground.

In a less than open-hearted space I joined Rupert in making comments about the single’s scene before us. I noticed one guy who really looked like he ought to be in a beer commercial and his somewhat sleazy attempts to hook up. With nothing else to talk about, Rupert and I discussed his moves in a play by play and admittedly, I was not conducting myself from a compassionate place in regards to “Budweiser’s” own loneliness. I was about to get reminded of who I really am.

In a short while a man wearing a T-shirt with the Impulse logo (a great jazz record label) sat down on the other side of Rupert. We caught him up to speed on the characters we had nicknamed: Budweiser, Wing Man, Guinevere and others and then Rupert began his spiel defending GMO corn and pesticides. Tim patiently listened for a while before laughing good-naturedly and casually debating Rupert’s diatribe. It wasn’t long before he saw the futility in that tack, but he quickly impressed me as someone I would naturally be friends with.

The next time Rupert went to the men’s room, I scootched over a seat to talk with Tim some more; he was open and friendly and clearly very bright. After a few minutes of chit chat, I began to once again make comments about the mating rituals of the twenty-somethings at the bar in front of us. That’s when Tim brought me up short on my lame behavior. “Why do you think you’re separate from this? Everyone just wants to make a connection; that’s why we’re all here isn’t it? Every one of these people has a heart and is probably very interesting to get to know. Do you really think they are doing something wrong?”

I had gotten so caught up in my story and my loneliness that I had hardened my heart, was becoming bitter and isolating myself further. I had a flash of a prophetic dream I had earlier in the year where I attempted to escape a terrible storm by seeking shelter in an all –glass house. In a rush of revelation, I stopped that trajectory and from my heart thanked Tim for calling me out on my bullshit. “Just bar talk,” he said, “no big deal.” It was to me.
Mahalo Tim. 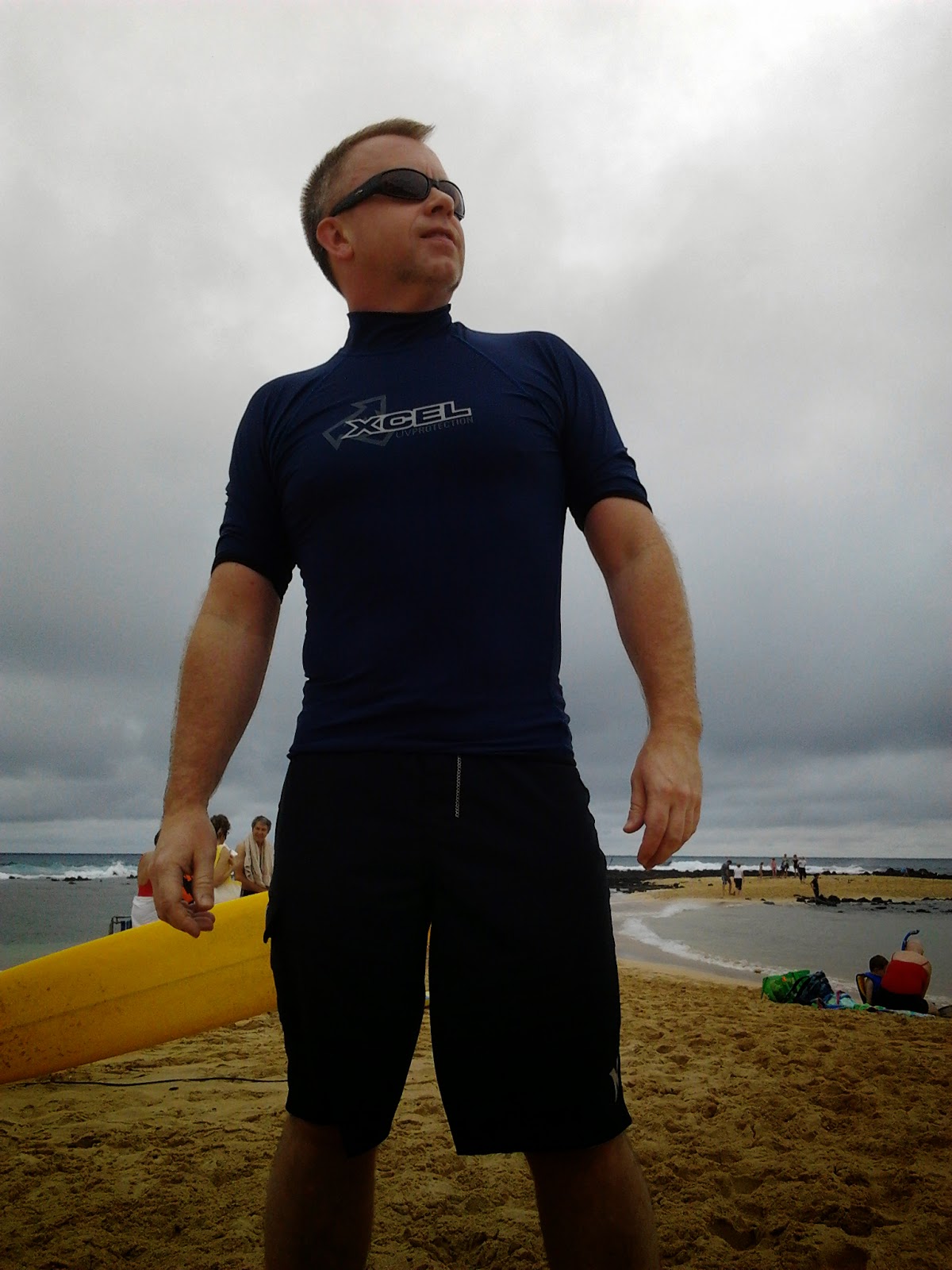